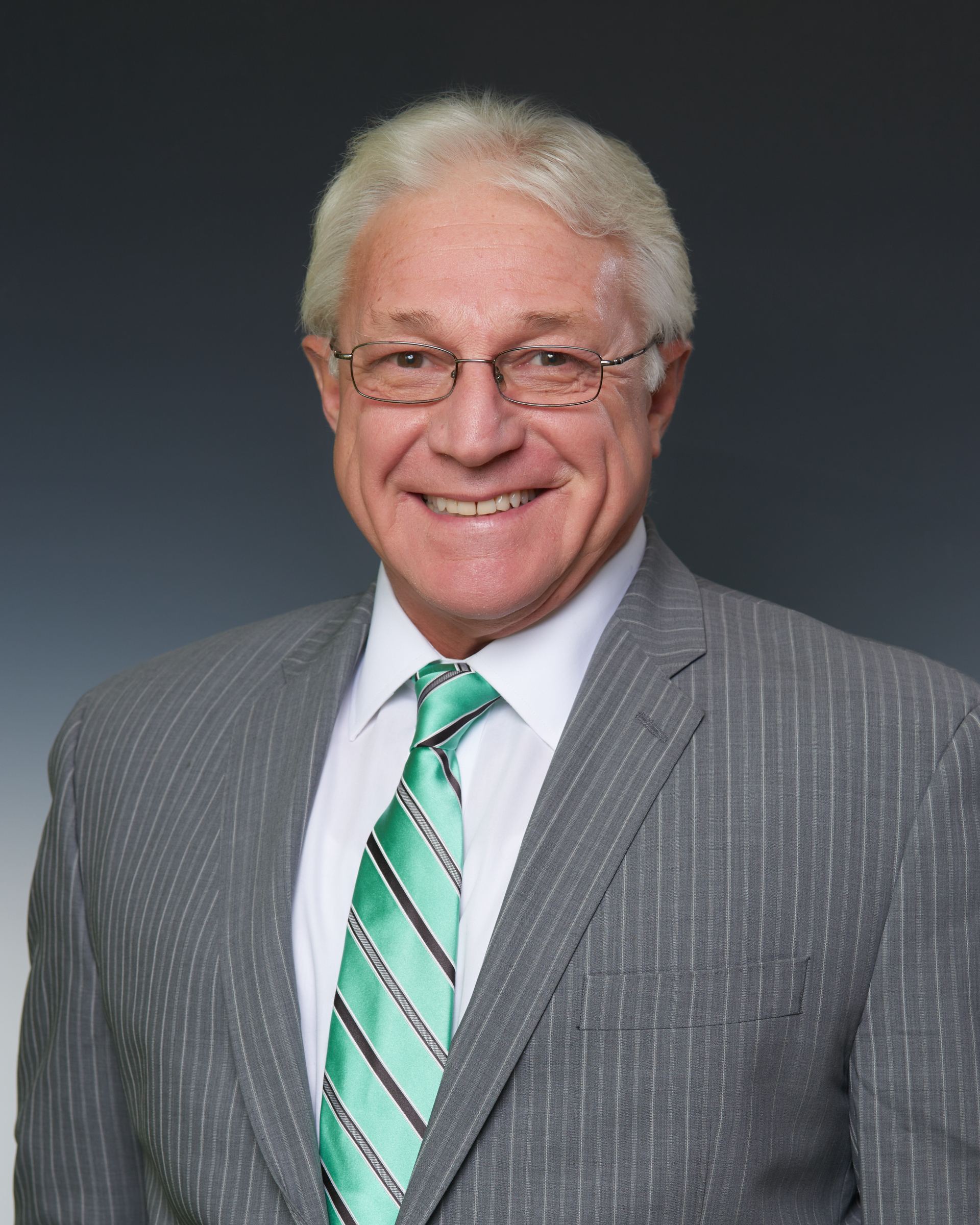 James C. Greenwood is President and CEO of the Biotechnology Innovation Organization (BIO) in Washington, D.C. BIO represents 1,000 biotechnology companies, academic institutions, state biotechnology centers, and related organizations across the United States and in more than 30 countries worldwide. BIO members are involved in the research and development of innovative healthcare, agricultural, and industrial & environmental biotechnology products. BIO also produces the annual BIO International Convention, the world's largest annual gathering of the biotechnology industry, as well as other major investor and business conferences across the world.

Greenwood represented Pennsylvania's Eighth District in the U.S. House of Representatives from 1993 to 2005. Since  2005, his deep relationships on Capitol Hill and knowledge of politics and policy have substantially raised BIO’s profile and enhanced the organization’s advocacy work. During his time in Congress, he was a senior member of the Energy and Commerce Committee and widely viewed as a leader on health care and the environment. He crafted legislation to reform the Food and Drug Administration, and he led the fight in Congress to allow stem-cell research to be conducted by U.S. scientists to treat disease.

From 2001 to 2004, Greenwood served as Chairman of the Energy and Commerce Committee Subcommittee on Oversight and Investigation with oversight authority over issues in the full Committee's jurisdiction. He led hard-hitting investigations into corporate governance at Enron, Global Crossing and WorldCom; terrorist threats to our nation's infrastructure; and waste and fraud in federal government agencies.

Prior to his election to Congress, Greenwood served six years in the Pennsylvania General Assembly (1981-86) and six years in the Pennsylvania Senate (1987-1992). Greenwood graduated from Dickinson College in 1973 with a B.A. in Sociology. From 1977 until 1980, he worked as a caseworker with abused and neglected children at the Bucks County Children and Youth Social Service Agency. Mr. Greenwood is married with three children and resides in Upper Makefield, Pennsylvania.